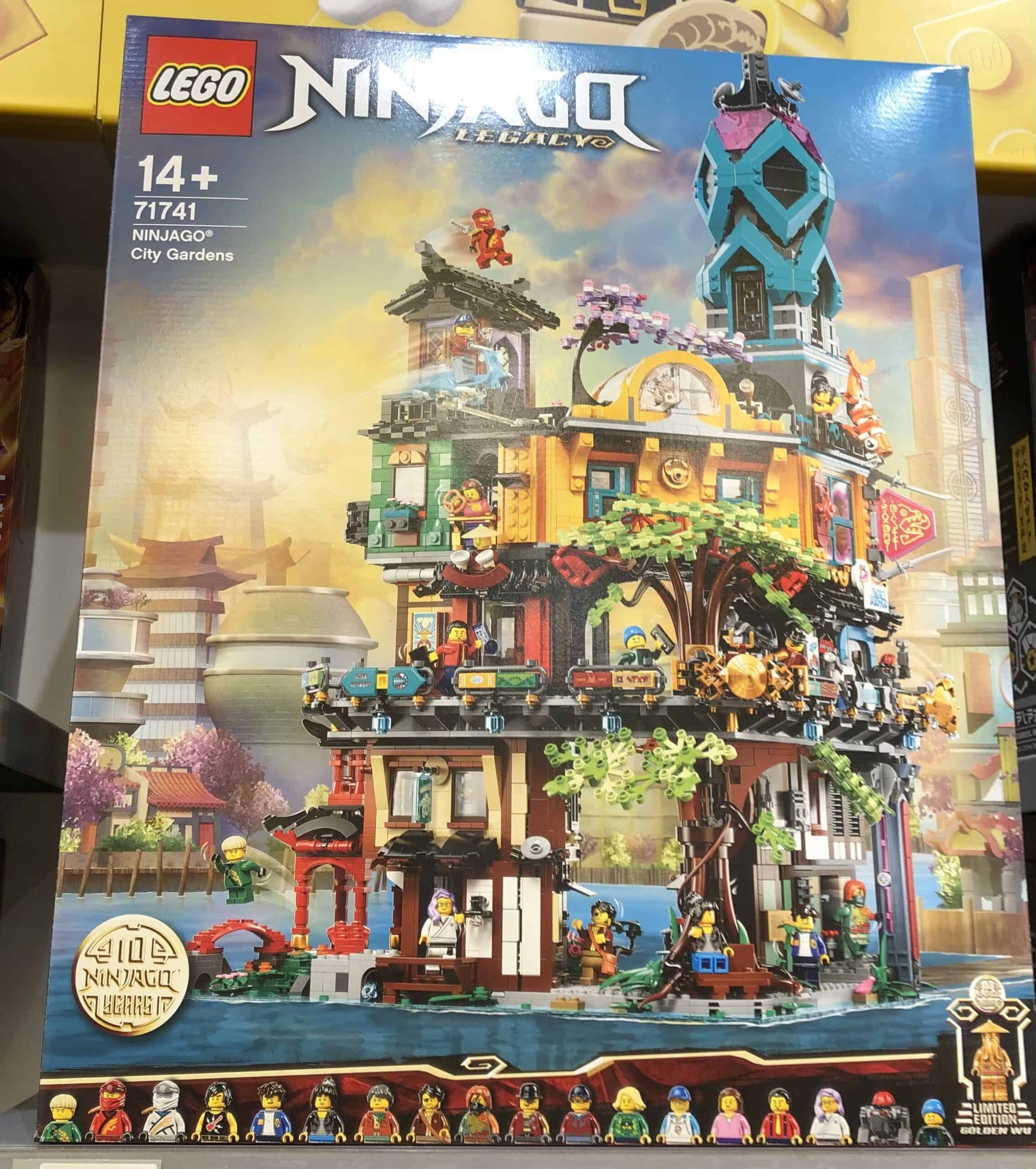 it comes with Chen’s noodle house now run by Skylor although in the set Skylor is not in it and I think she should be because it would make the place better to but it has a figure called Mei instead.

There is also a fan apartment so you can put a figure in the bed to which features something new to your Ninjago city collection of places.

onto the other side of the set there is a tea time balcony for wu when he want tea he can go there for it a nice little area for Lego figures to.

Heading up to the tower there’s a ninja zone for the ninja to go there’s a tv a game console using the part from prime empire first seen in 2020 lots of room up to three figures can go in it there are 2 chairs in it to.