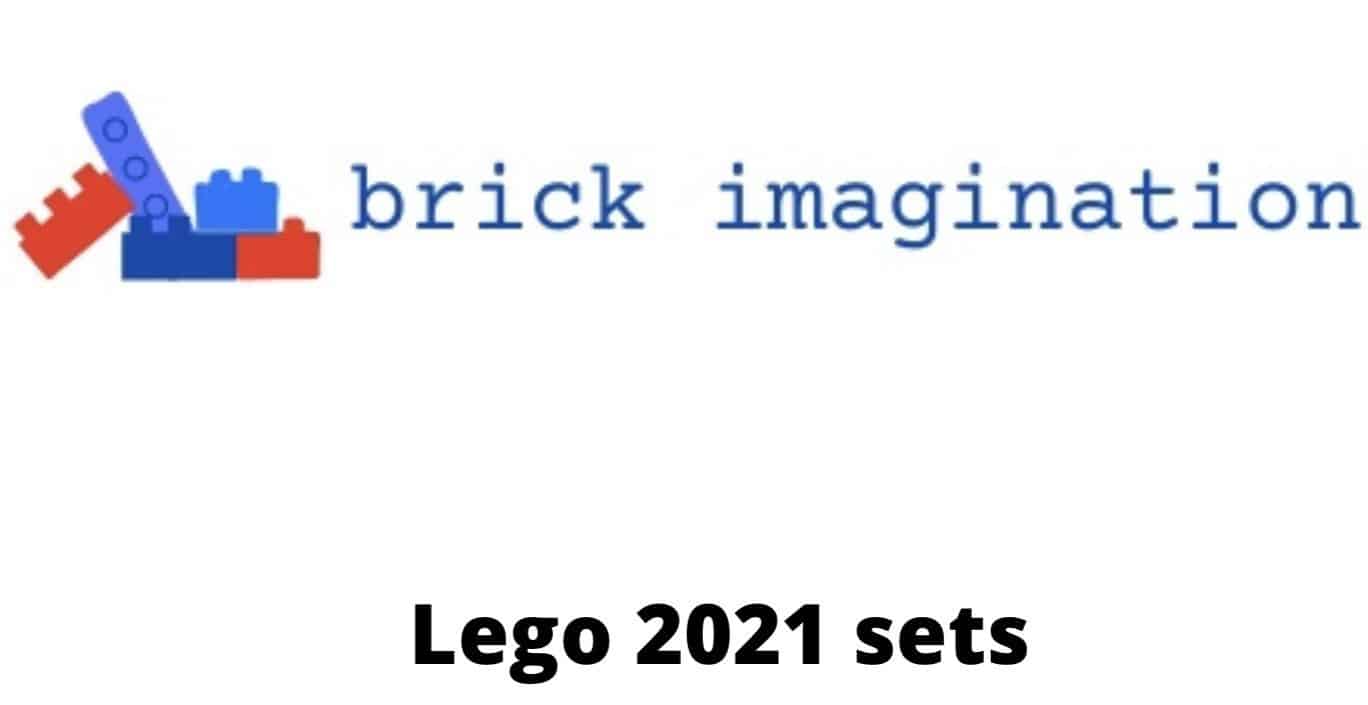 What else to expect this year

Now we have had the June,July and August sets except for the October release there not going to be lot sets coming out due to Roumors there could be some big releases coming soon first the star wars AT-AT this may be happening later in the year and has been confirmed by lego it will happen as at the beginning of the year roumors about R2-D2 and republic gunship. 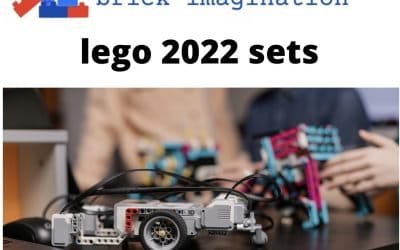